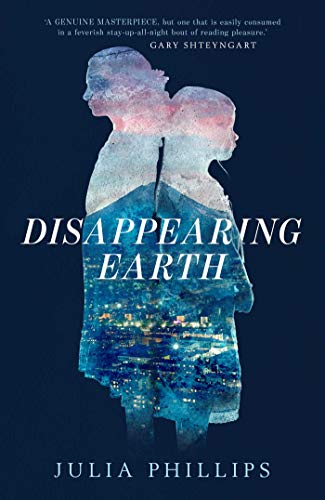 Think of a flower: the stem is the crime of the abduction of two sisters and the petals are the lives of residents in the city of Petropavlovsk and town of Kamchatsky who are tentatively involved with the main story. It's written in such a way you feel you're snooping into the lives of others which I find a bit uncomfortable. But a very interesting concept with an intriguing ending – so hang on in there.

Some people don't care if you're special. They will punish you anyway. Neighbours, for example, will report a girl, even a smart girl, with a girlfriend. The police will hurt you, if they get the chance. One person up the Okhotsk coast has been burned to death for this only a couple of years earlier. Masha moved away from home at seventeen; when she thought back on life in Kamchatka, she probably pictured volcanoes, tasted caviar, remembered hikes on stone paths to the clouds. She didn't understand what happened these days to girls as innocent as she and Lada had been. They were destroyed for it. Any girl would be. The Golosovsky sisters, who, walking alone, made themselves vulnerable - that one mistake cost them their lives.

Our suggestions if you enjoyed Girl A by Abigail Dean 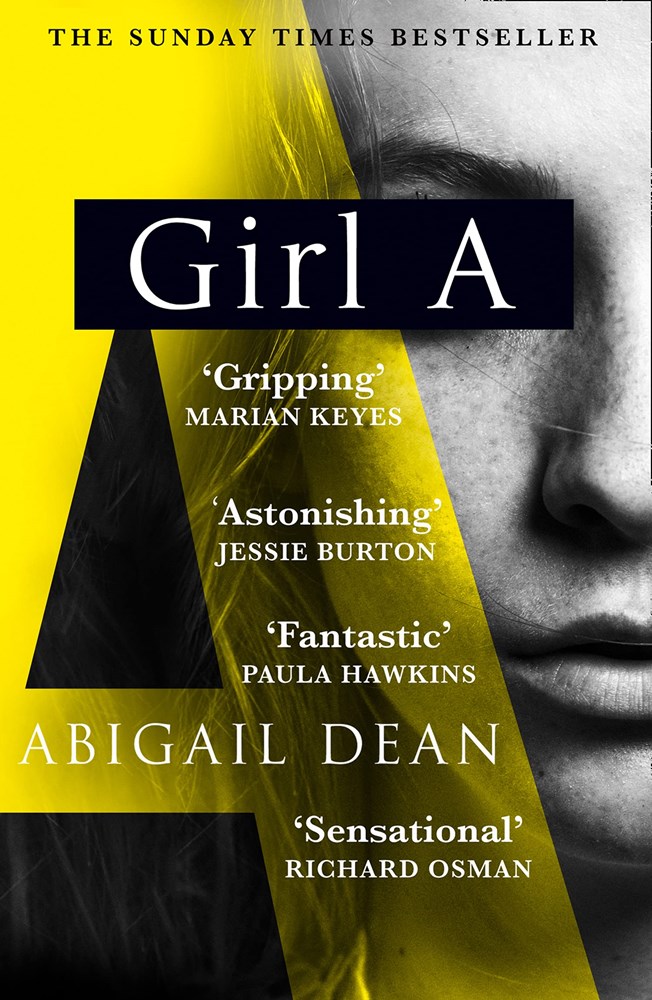 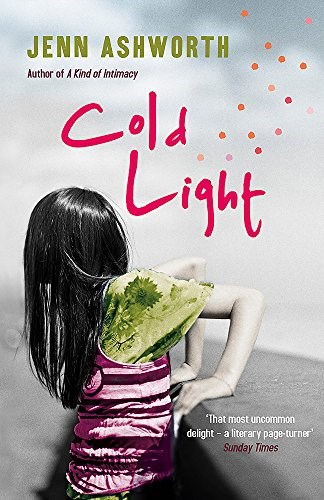 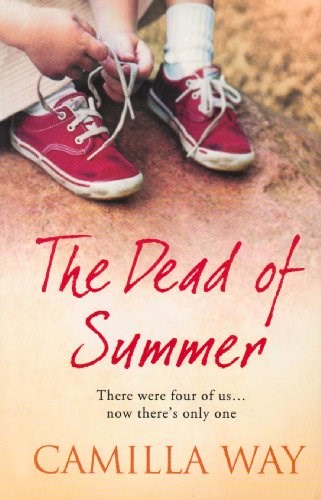 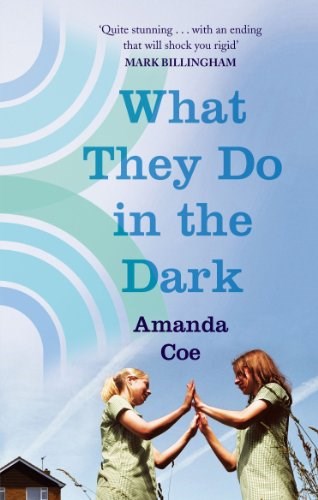 What They Do in the Dark 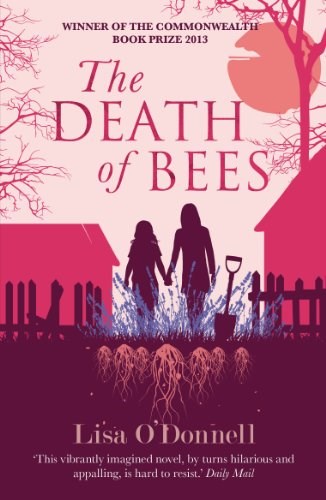 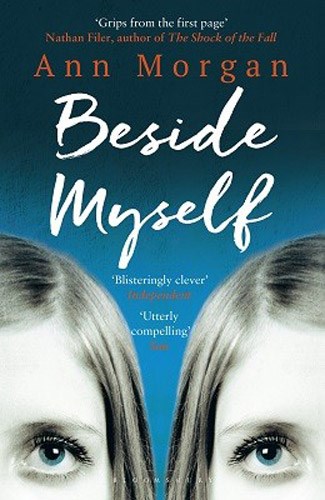 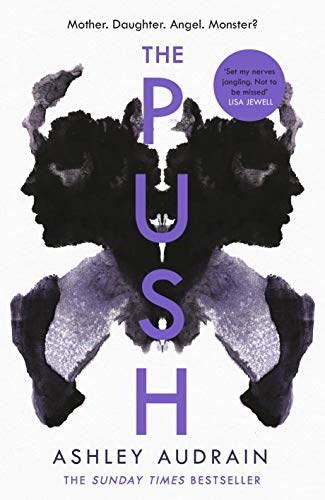 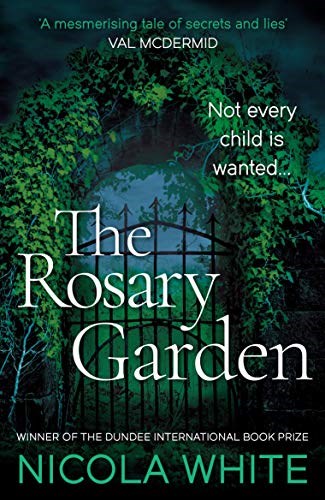 In the Rosary Garden 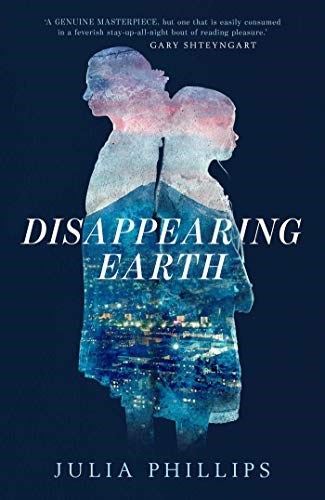 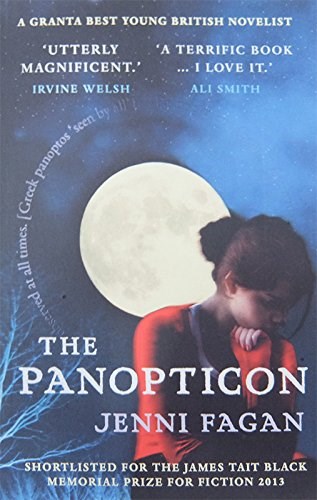