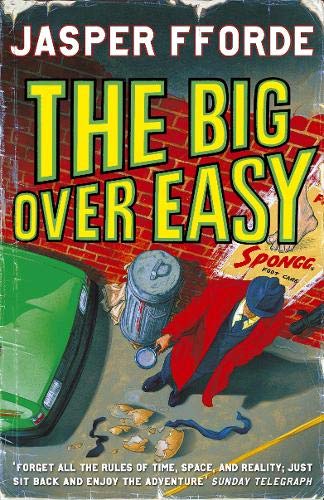 The Big Over Easy

Whether you’ve read any of Jasper Fforde’s other books or not, try this one. Imagine Chandler’s Philip Marlowe investigating the theft of Little Bo Peep’s sheep and you might be somewhere in the right ball park. Don’t worry that the nursery rhyme characters might be a little twee. Jack Spratt, detective and his side-kick Mary Mary are up for anything and they usually find it. I found this book very funny – a book you want to talk about and share with friends.

It was raining hard when Jack, Mary and Tibbit pulled up at the perimeter of Palmer Park, a sports field and public amenity site to the east of town. A uniformed officer in a raincoat pointed them towards a white scene-of-crime tent set up behind the grandstand … [Jack] stepped into the white tent. Winkie’s body was lying face down in the mud. His nightgown and nightcap were soaking wet and clung to his pale white flesh. The grass and mud around him were darkly stained with blood and a candlestick was on the ground next to him. His hands had already been bagged and Mrs Singh and her assistants were just about to turn him over.

Our suggestions if you enjoyed False Value by Ben Aaronovitch 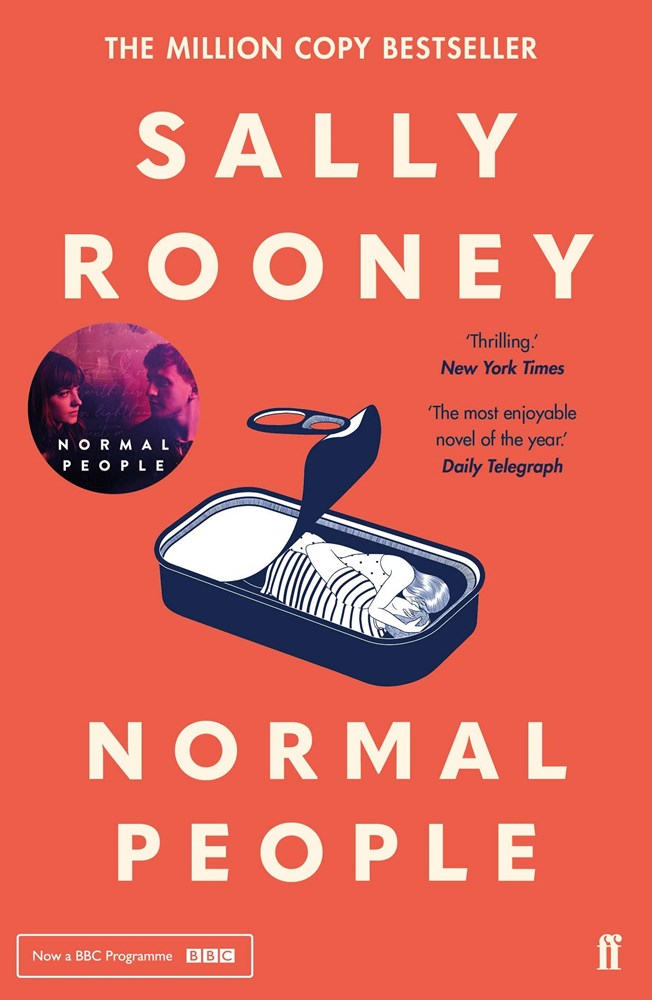 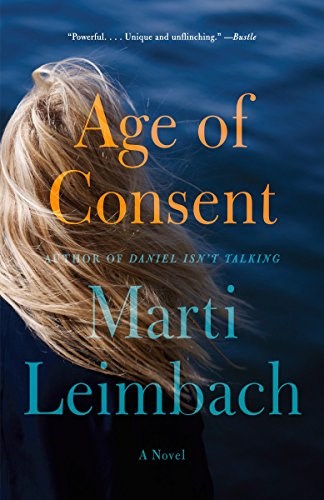 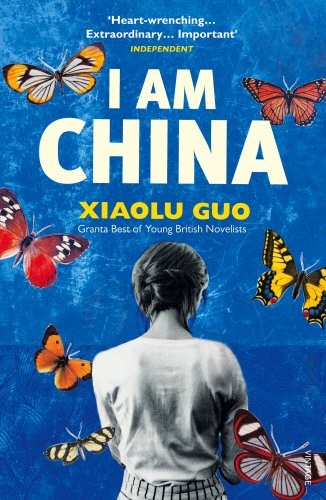 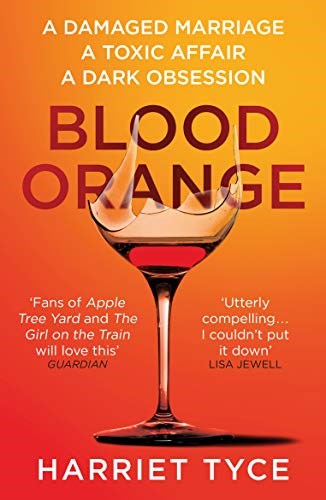 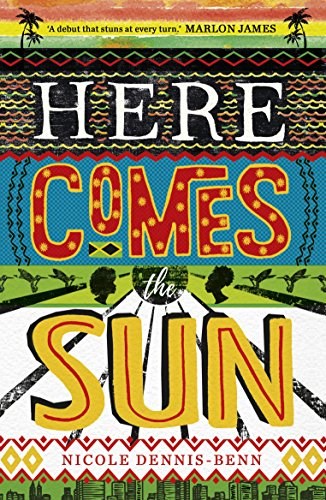 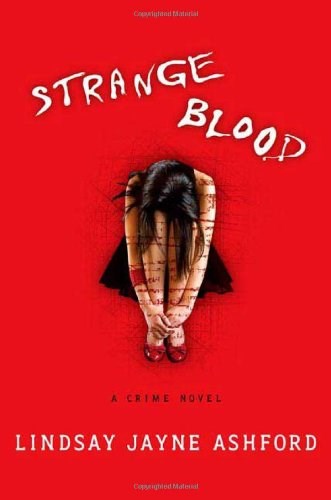 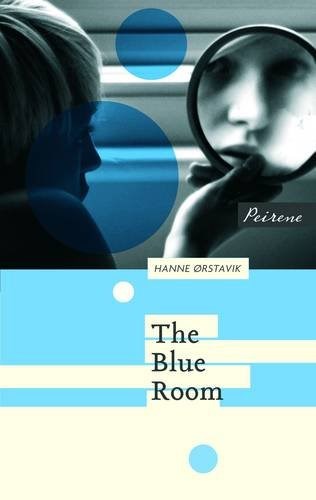 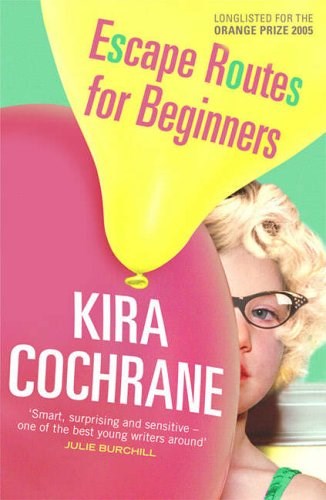 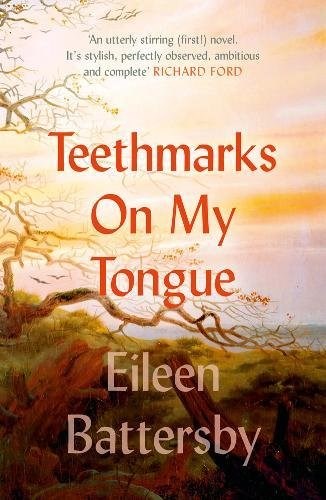 Teethmarks On My Tongue 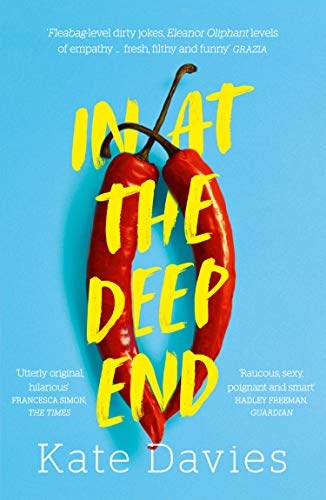 In at the Deep End 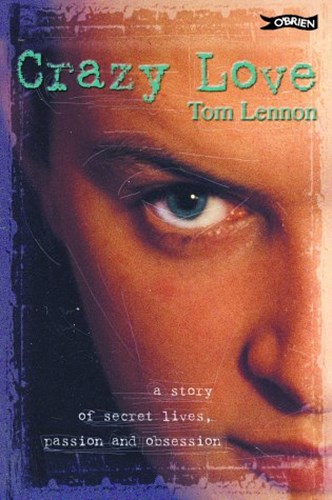