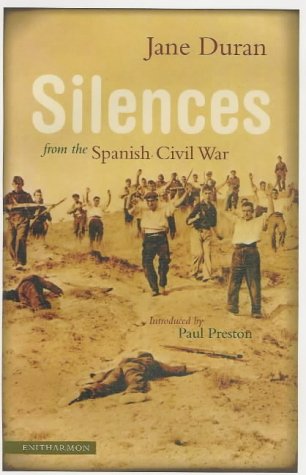 Silences from the Spanish Civil War

I was afraid this might be yet another cliche from a writer trying to feel for somebody else's life and falling into sentimentality instead, but was absolutely won over by the quiet, compelling voice in this collection of poems. I appreciated the helpful, potted history of the Spanish Civil War at the beginning. The poems are written with a clear vision of this war's complixities and portrays the real live humans occupying both sides. The writing glistens with insight - very poignant.

In the dark of them - personal boundaries,
edges he had stepped so close to,
the icy hill over the valley, soldiers clinging
to the slopes, seams of snow,
the Spain he held and held to,
line after line giving way 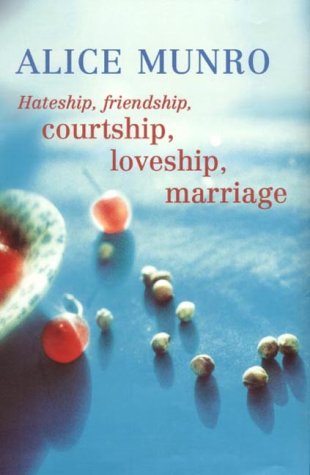 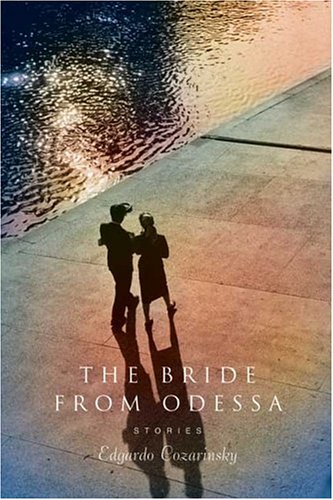 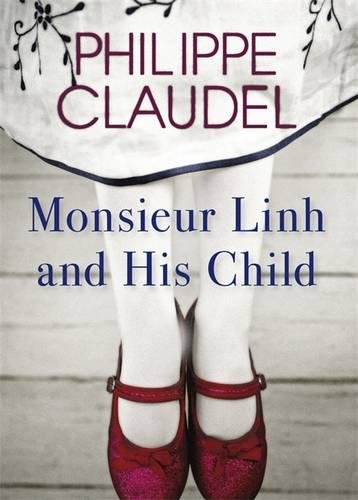 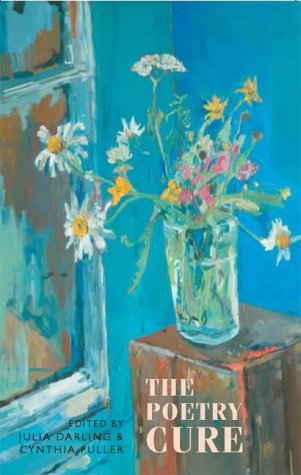 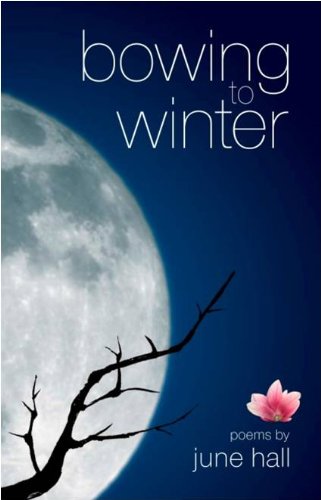 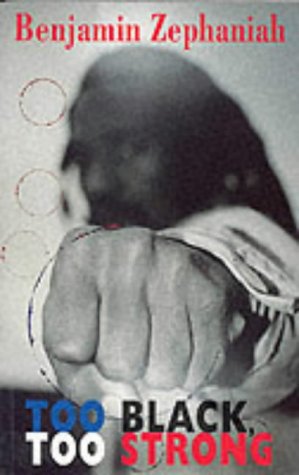 Too Black, Too Strong 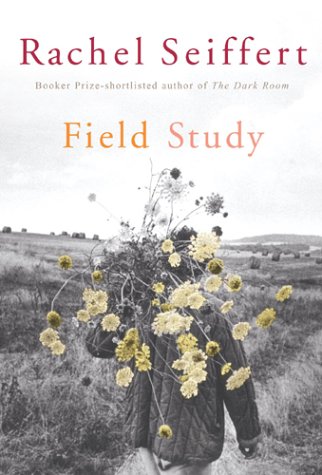 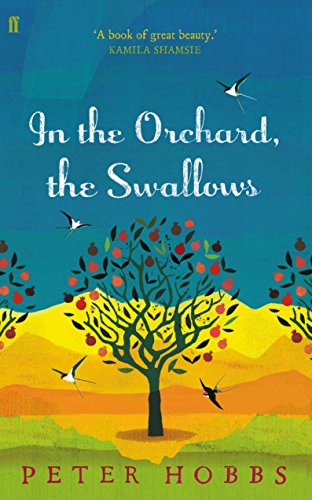 In the Orchard, the Swallows 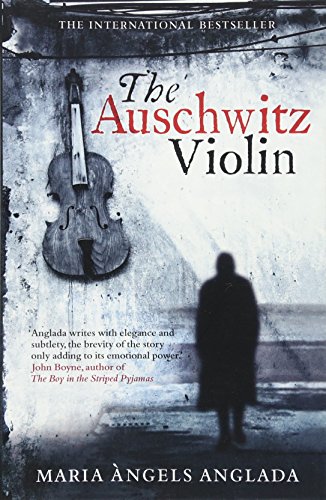 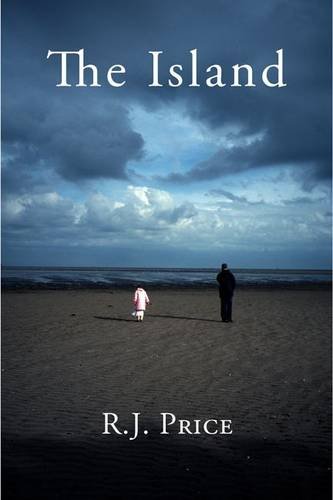 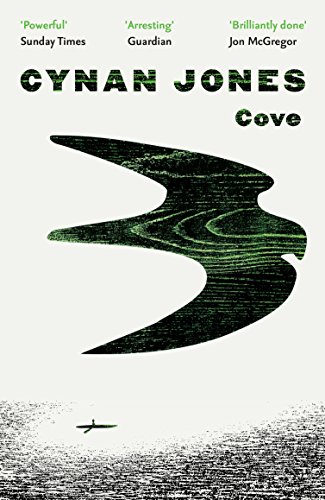 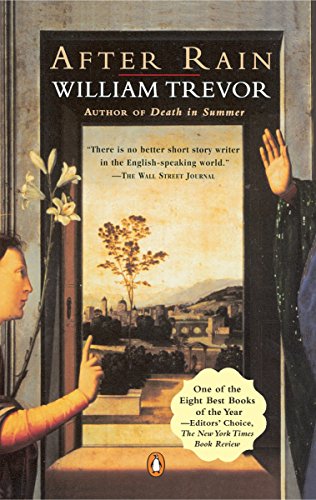 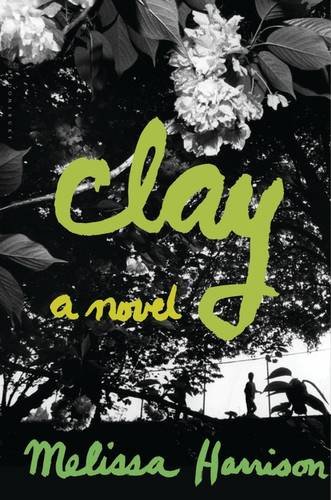 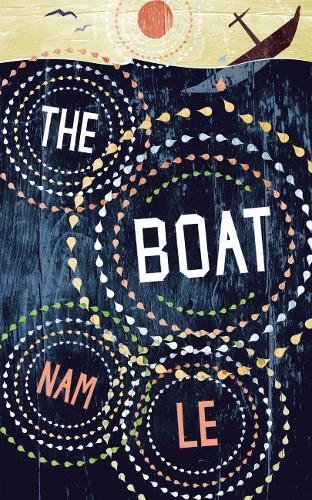 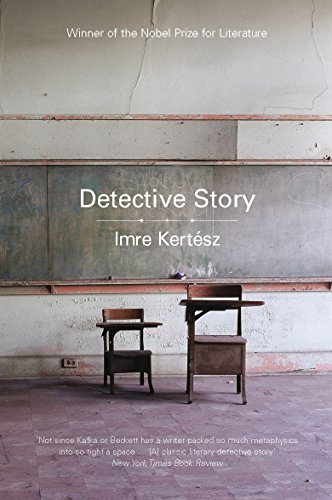 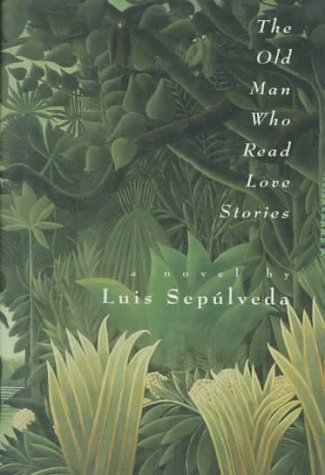 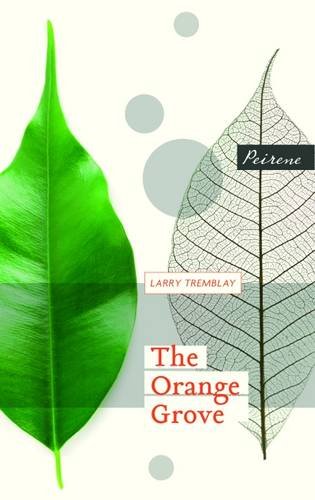 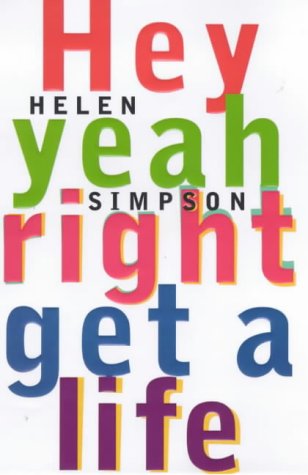 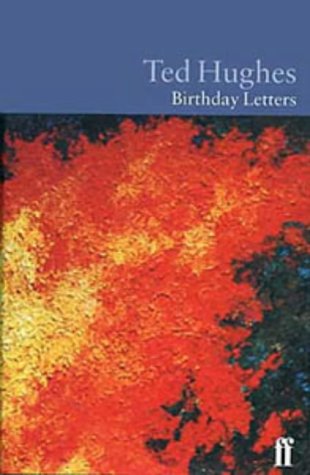 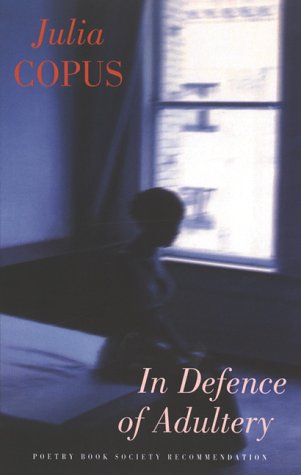 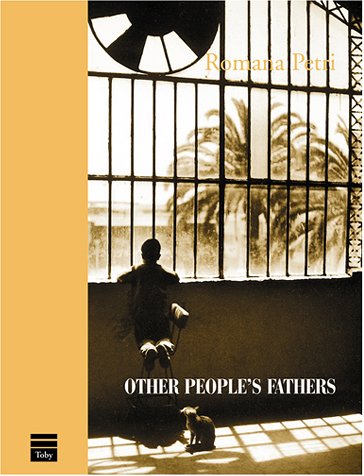 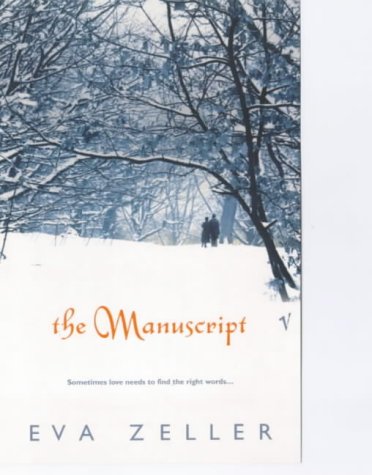 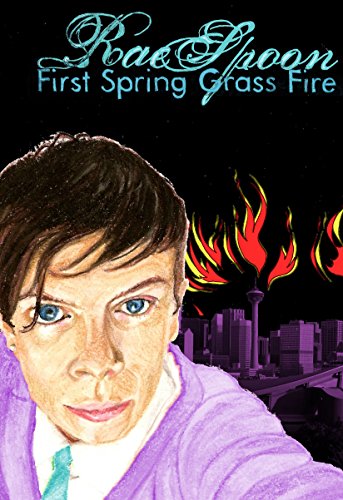