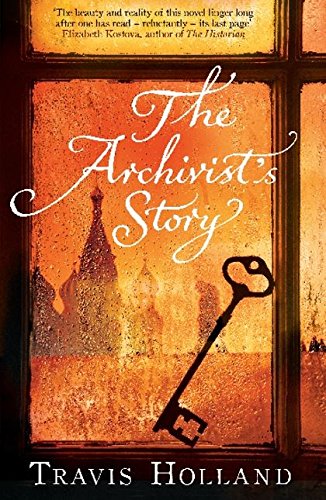 Set in Moscow 1939. Stalin's reign of terror is at it's height. Pavel, the Archivist at the Lubyanka Prison where out of favour authors are being held, struggles with his personal problems of widowhood and an ailing mother. At the same time, Pavel risks his life by saving the manuscript of a condemned author from the prison incinerator.

Despite the constant danger, fear and uncertainty of the times, this is a tender story of the joys of love and friendship. Beautifully written and very atmospheric. A disturbing novel because the reader, despite hoping for a positive outcome, always fears the inevitable end.

At the Lubyanka the next day Pavel steals another story from Babel's file. As with the first manuscript, the act by itself is no great feat - Kutyrev has taken the rare afternoon off to attend the enormous Aviation Day celebration at Tushino airfield, and Pavel has the archives to himself. Nevertheless his heart shudders in his chest as he slides the story under the waistband of his belted trousers, under his shirt and then slips on his coat. He is teetering on the abyss: one mistake, a single misstep, and he could tumble to his death. 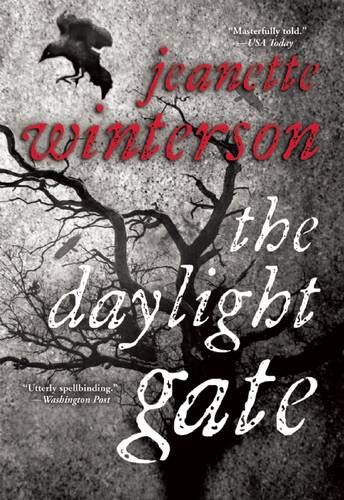 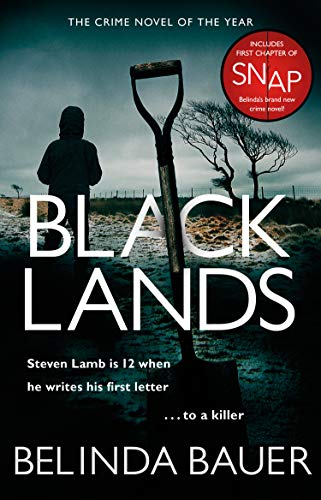 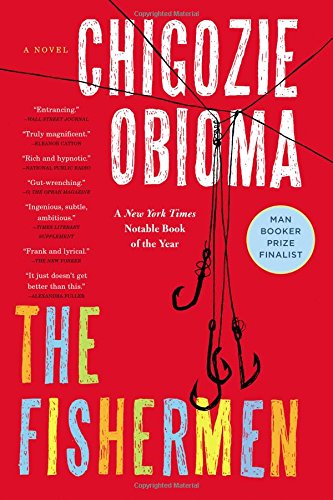 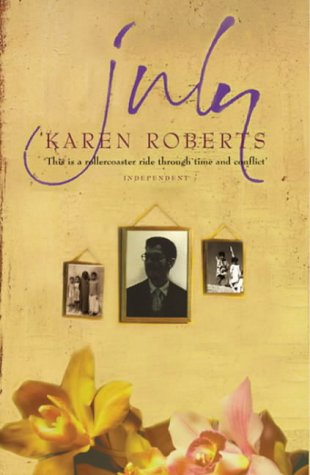 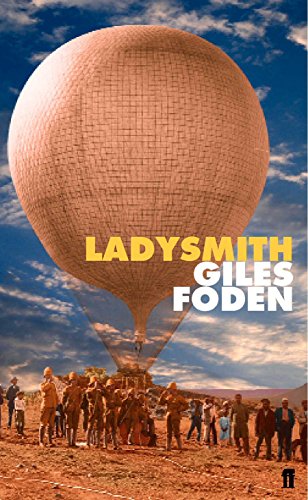 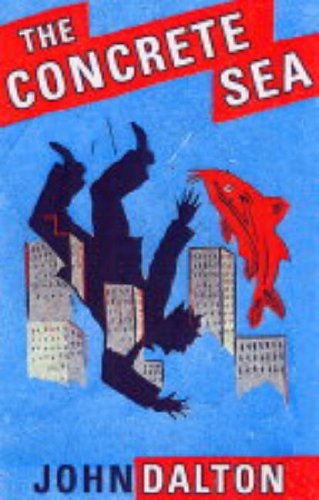 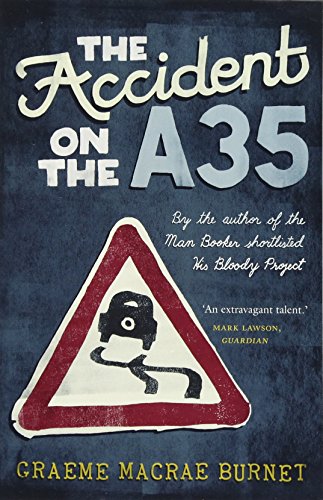 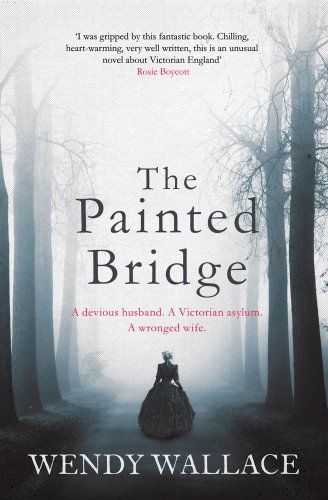 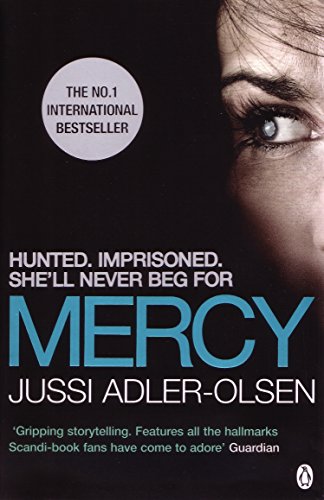 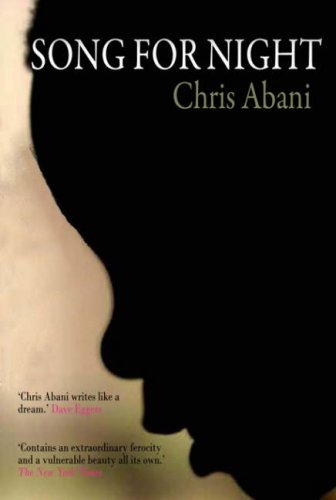 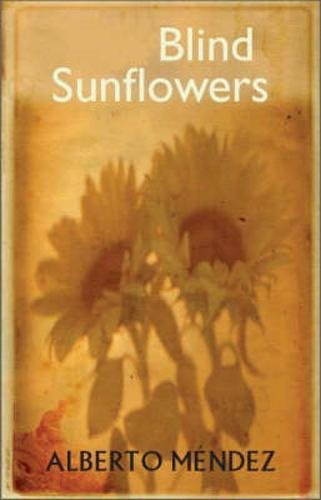 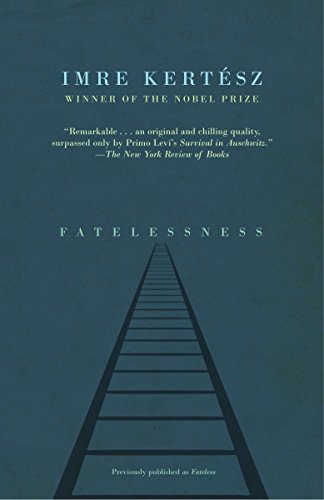 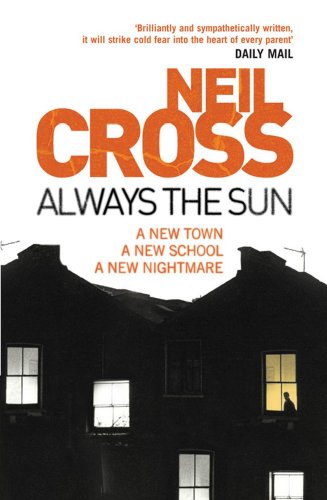 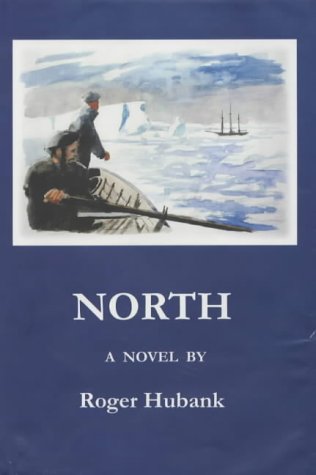 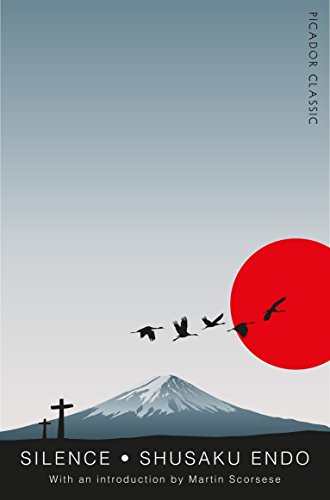 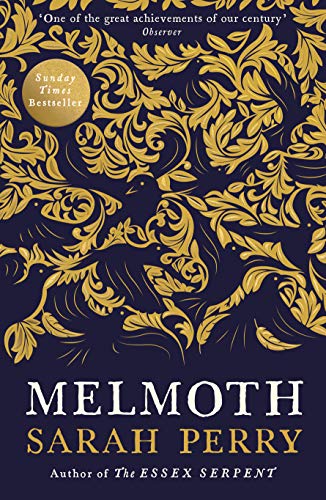 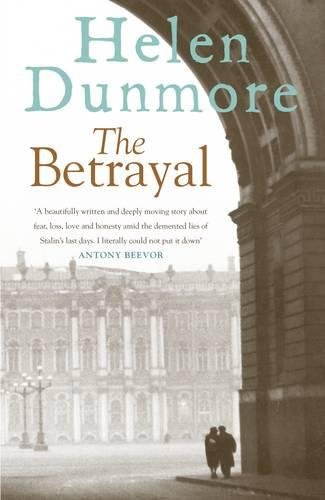 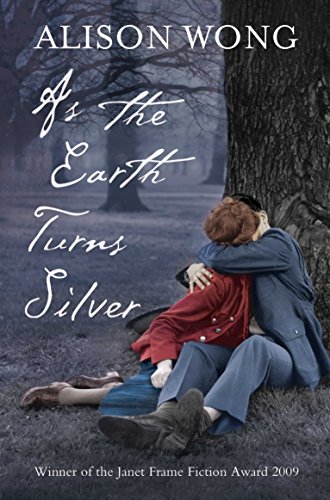 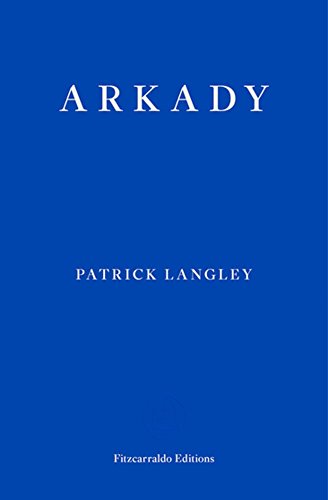 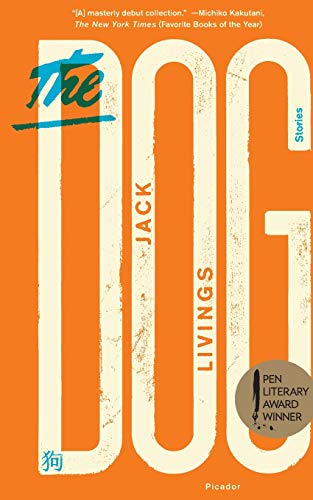 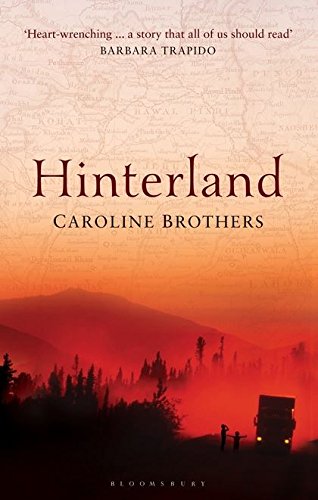 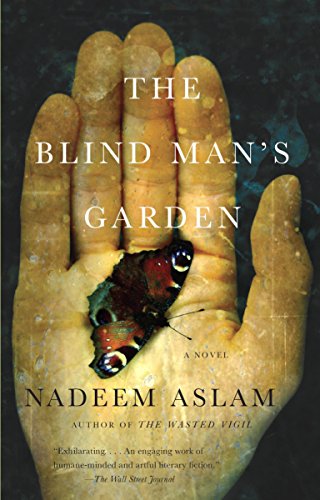 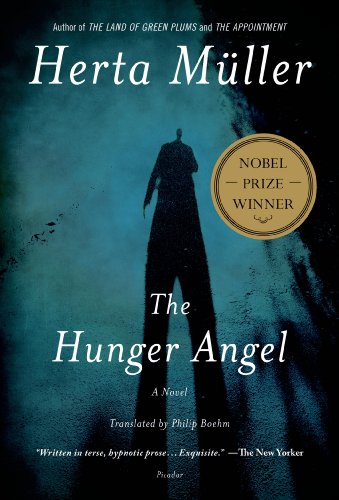