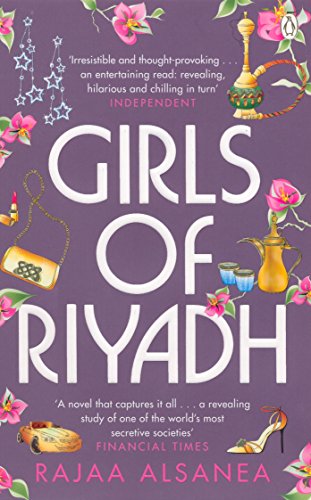 Via the internet, an anonymous narrator posts details of the lives and loves of four twenty-something friends from Riyadh's elite velvet class. So chick-lit then, but not as we know it - romantic ambitions are thwarted by rigid Islamic tradition and the tribally dominated Saudi society. Although on the whole a frothy and entertaining read, this book was more thought provoking than I'd envisaged. Girls of Riyadh was banned on publication in Saudi Arabia but went on to become a bestseller across much of the Middle East.

As for love, it still might always struggle to come out into the light of day in Saudi Arabia. You can sense that in the sighs of bored men sitting alone at cafes, in the shining eyes of veiled women walking down the streets, in the phone lines that spring to life after midnight, and in the heartbroken songs and poems, too numerous to count, written by the victims of love unsanctioned by family, by tradition, by the city: Riyadh. 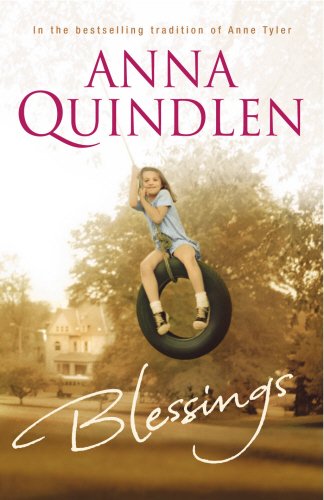 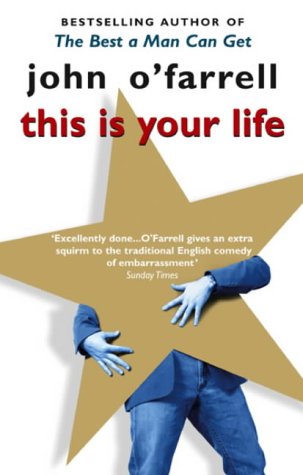 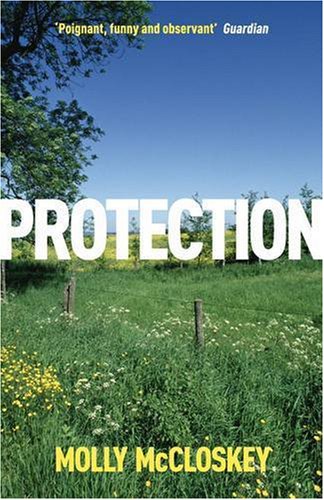 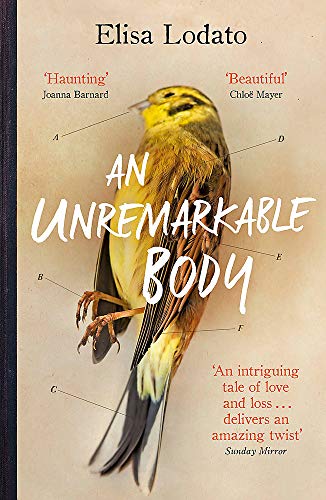 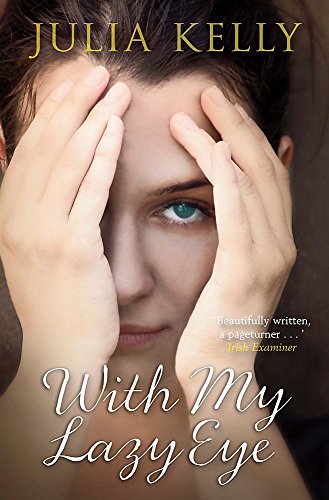 With My Lazy Eye 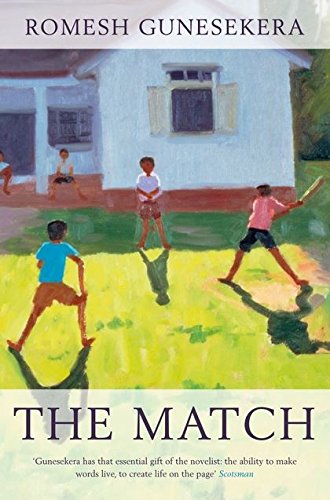 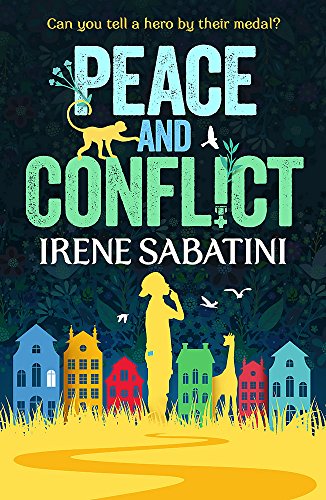 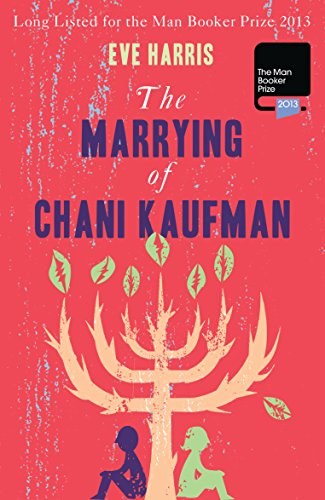 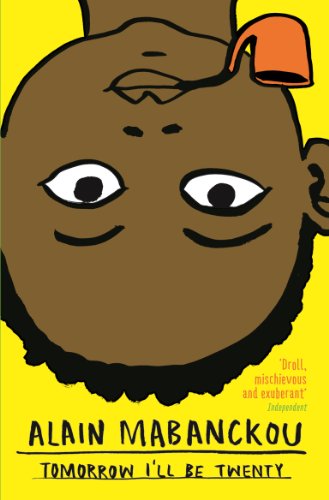 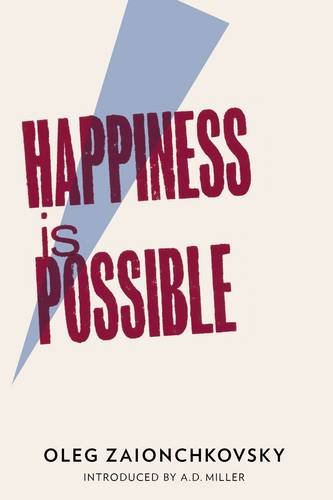 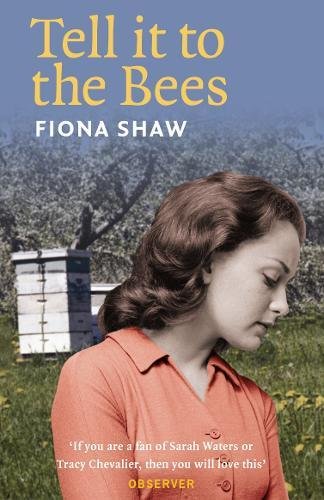 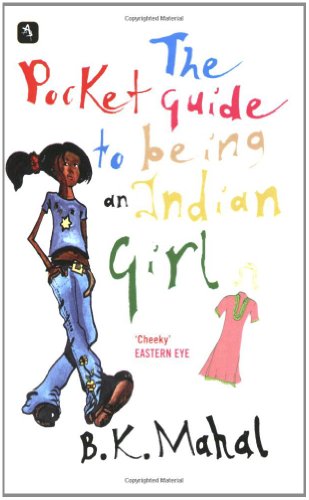 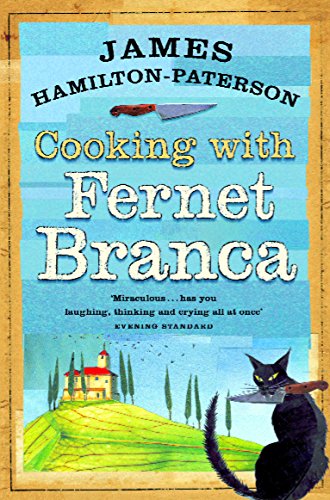 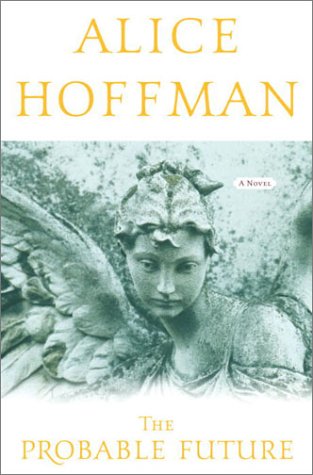 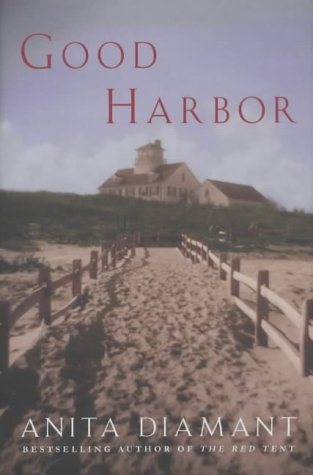 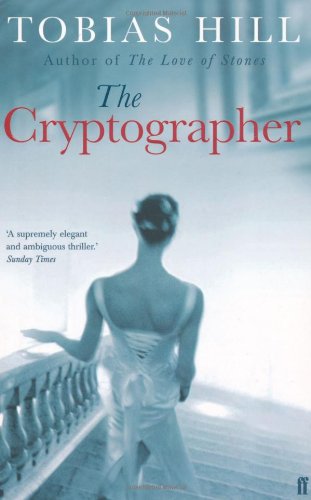 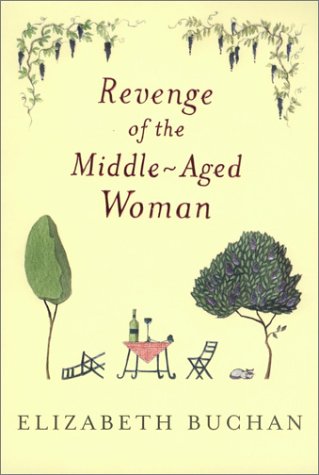 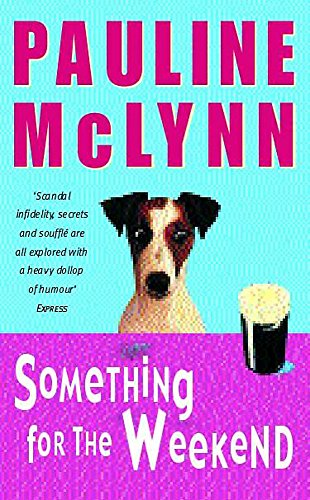 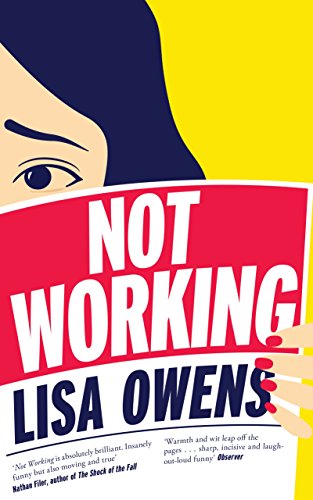