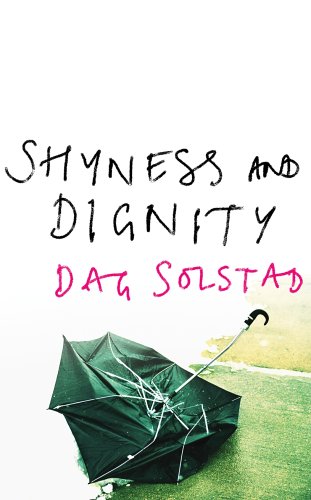 What it like to be invisible - to feel that you are neither recognised or useful to the world in which you live? One ordinary day at the Fagerborg Secondary School in Oslo, teacher, Elias Rukla realises how disillusioned he is with his career, his life and society and walks out of school. A sad and affecting tale of a lost soul but suffused with a quiet humour.

When he reached the front door he discovered it had started to rain. Not much, just a light drizzle, but enough to make him ask himself whether he should open his umbrella, he would not get very wet during that short walk home if he didn't. But since he had taken the umbrella with him in the morning, he decided to use it anyway. He opened it, but it didn't work. He had pressed the button that would cause the umbrella to open automatically, but nothing happened. He pressed the button once more, harder, but nothing happened. Not that, too, he thought, indignant. He gave it a third try, but with no success. Then he tried to force the umbrella open with his hands, but that didn't help either; the umbrella resisted, so that he just barely managed to make it spread out, and even that cost him a great effort. Then he couldn't contain himself. He was standing in the school yard at Fagerborg Secondary School, in the break, trying to open his umbrella. But he could not do it. 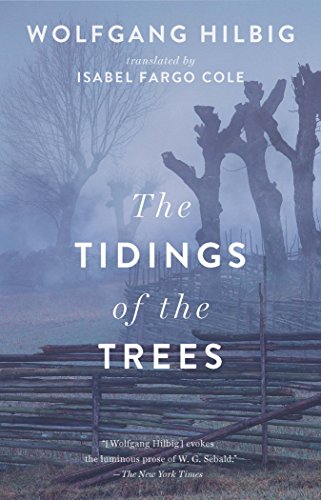 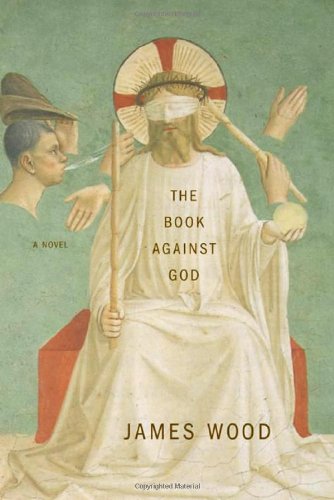 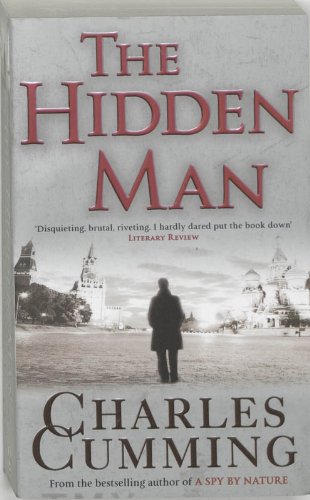 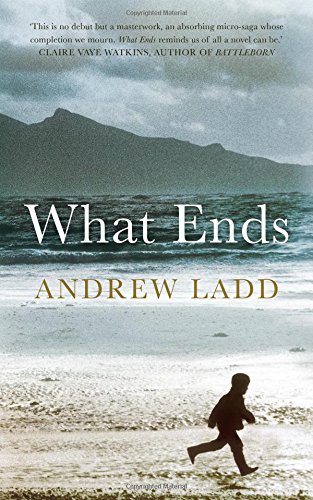 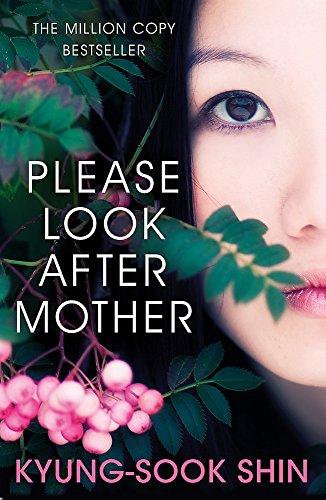 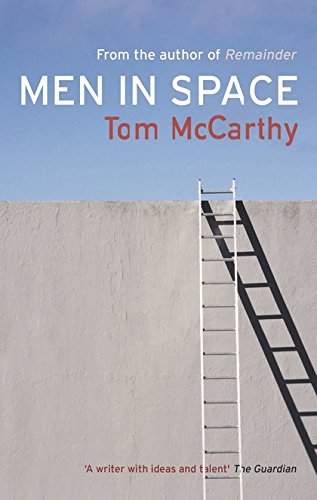 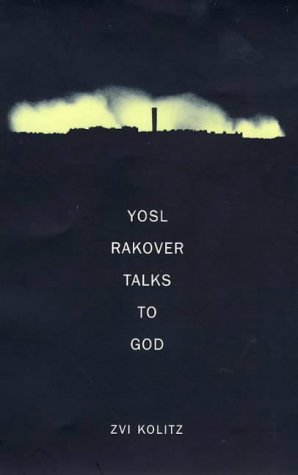 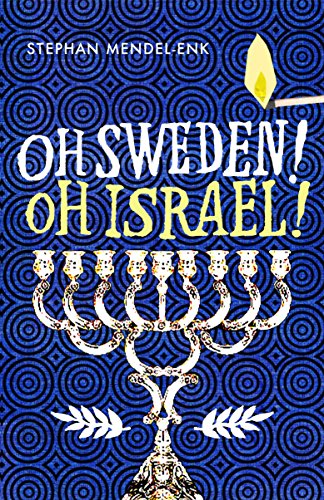 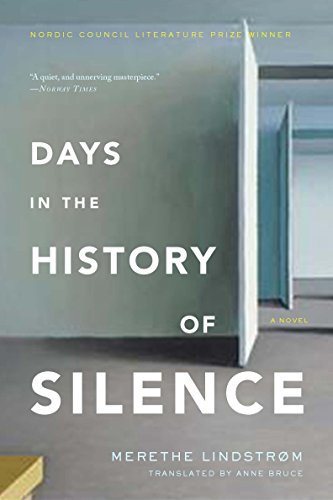 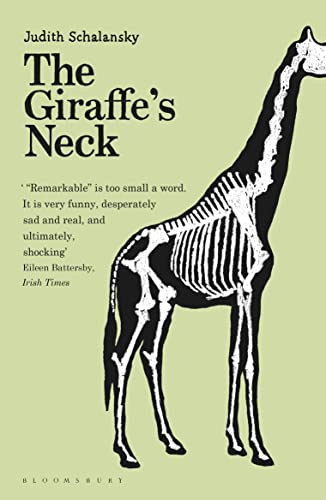 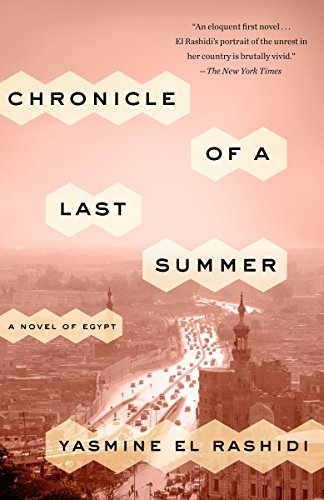 Chronicle of a Last Summer: A Novel of Egypt 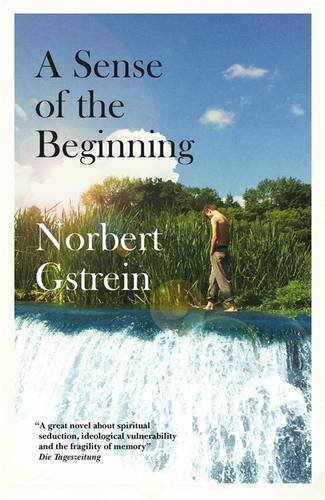 A Sense of the Beginning 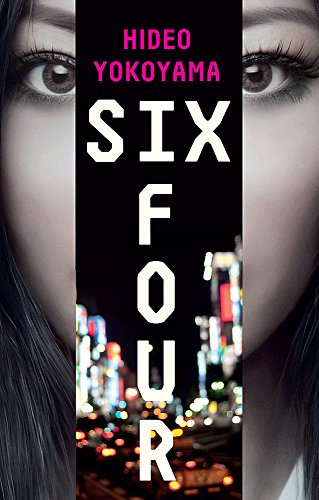 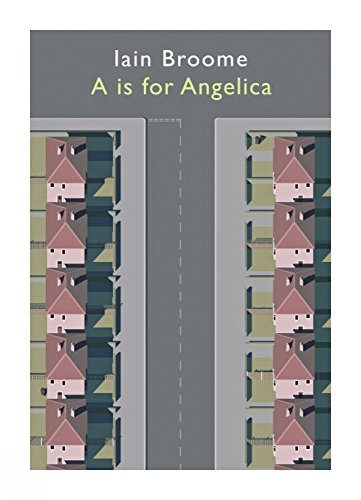 A is for Angelica 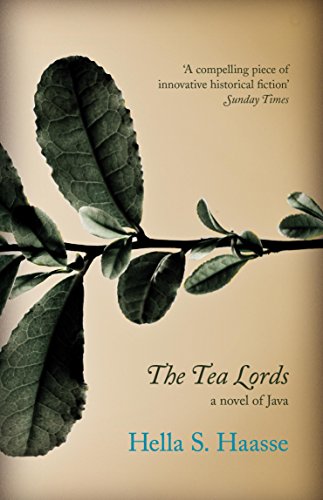 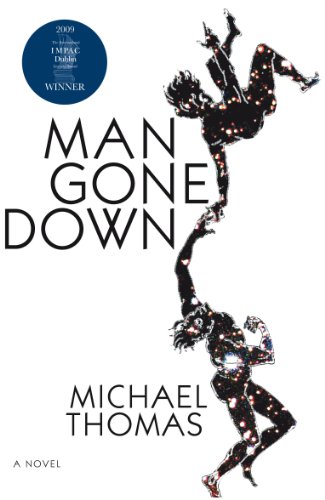 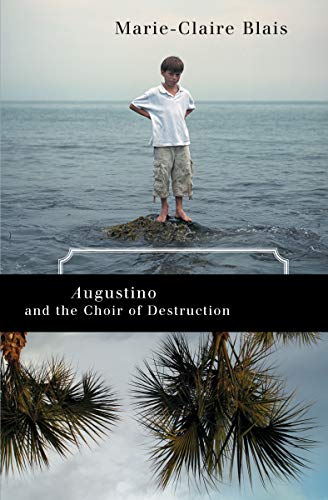 Augustino and the Choir of Destruction 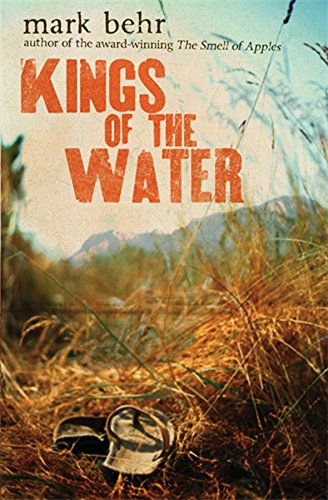 Kings of the Water 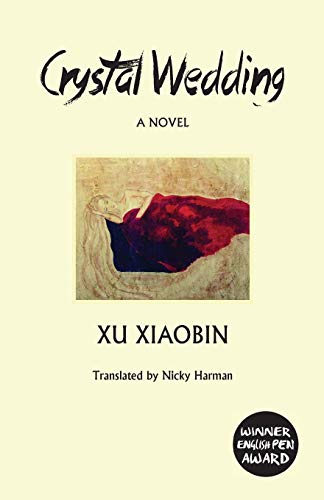 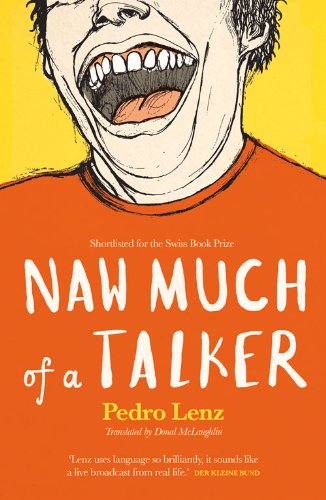 Naw Much of a Talker 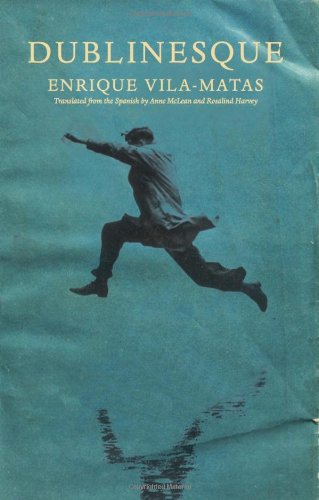 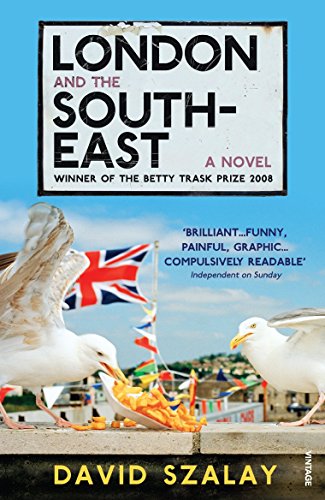 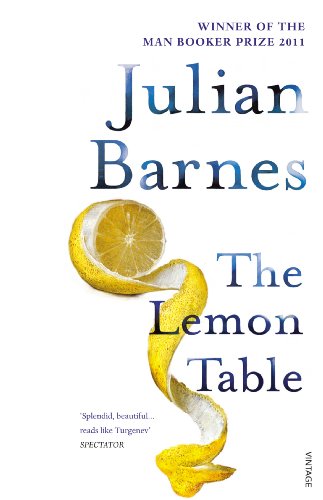