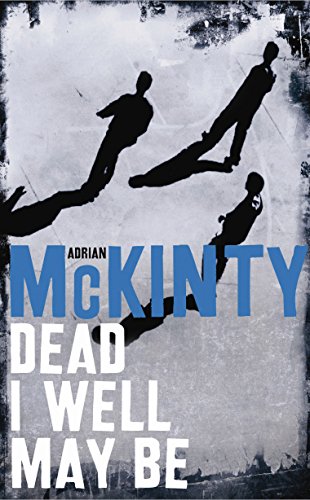 Dead I Well May Be

Violence, philosophy and poetry - get ready for a brutal story of gangland warfare, lust, betrayal, murder and bloody reprisals. The anti-hero has few redeeming qualities other than his Irish charm, humour and the will to survive - yet it is impossible not to care about him. The writing pulls no punches with vividly observed dialogue and a prose style shot through with poetic imagery on every page. This is a Gangs of New York for the nineties with a Tarantino-style ending.

Extract
It's been ten days since they took Andy out. He's buried by now, or cremated, or whatever it is they do around here. Eaten in some Mayan ceremony for all I know. No one's said anything to us about him. No one's said anything to us about anything, but I imagine now we're pretty much screwed sideways. A dead Gringo - that can't be something you'd want the world outside to know about.
Parallels
Amazon Audible
Borrow this book
Violence
Explicit sexual content 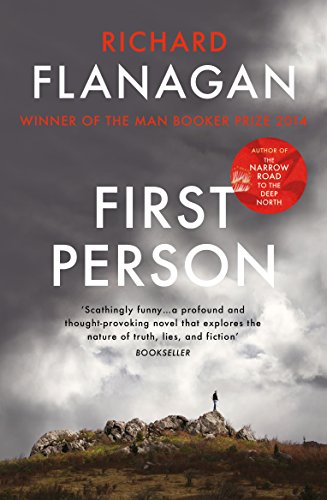 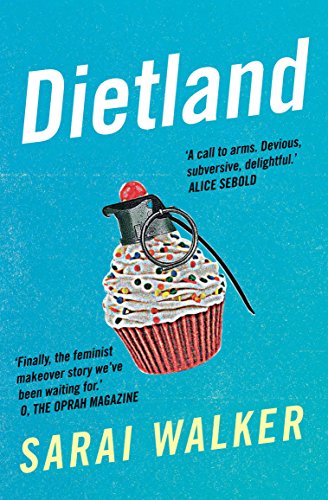 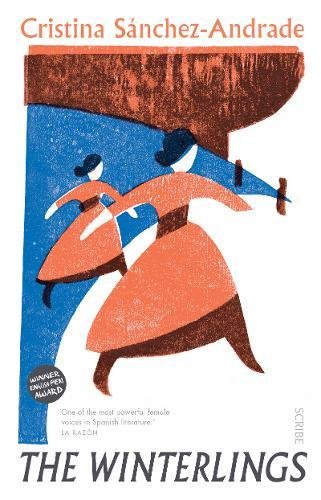 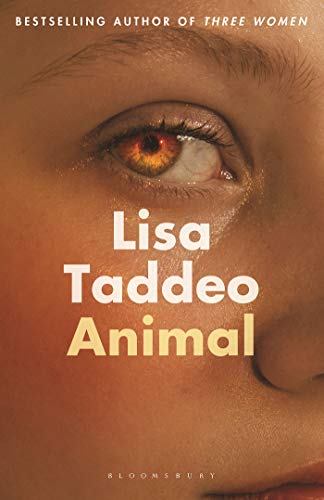 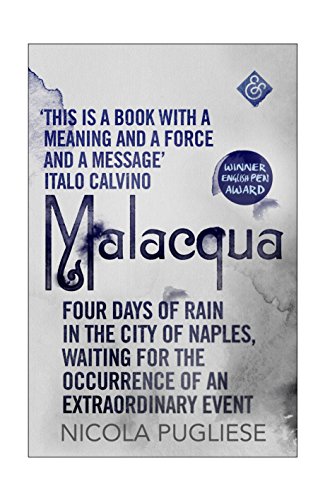 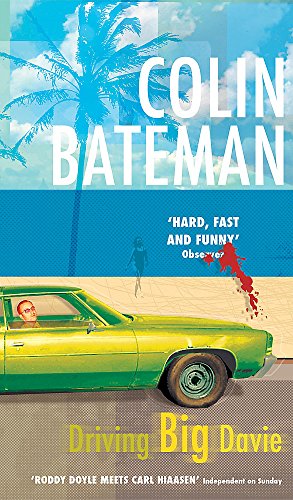 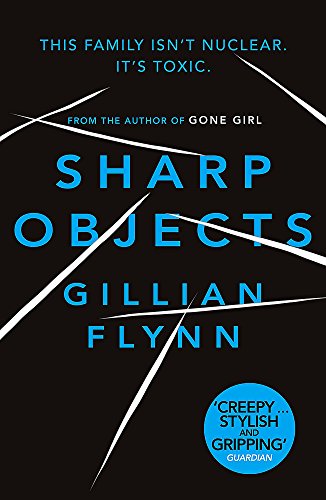 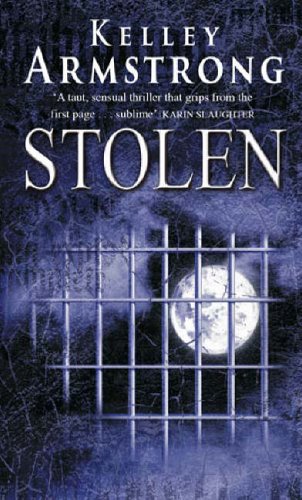 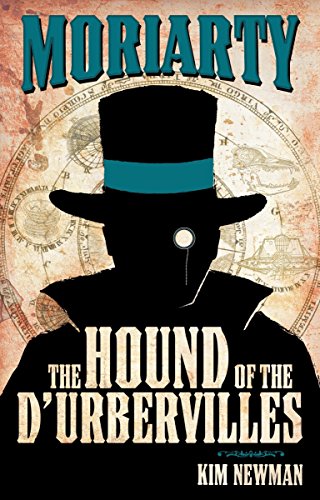 Professor Moriaty: The Hound of the D'Urbervilles 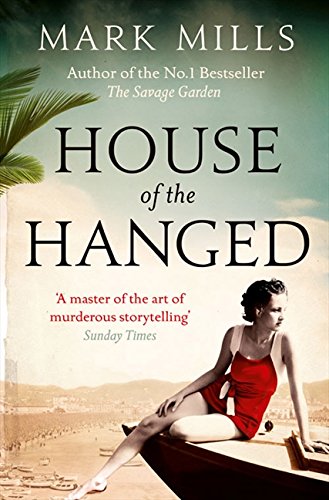 The House of the Hanged 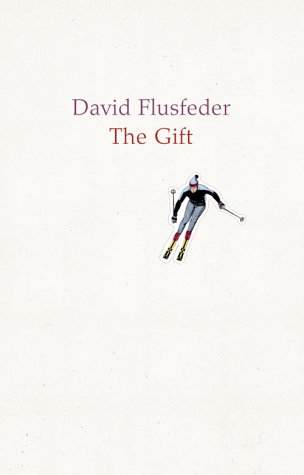 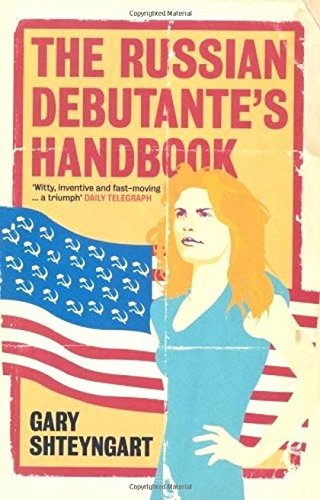 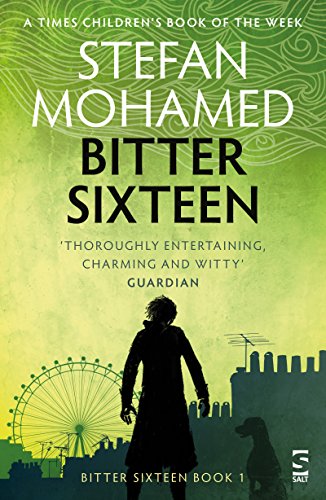 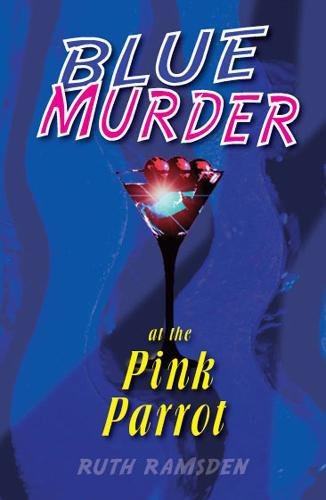 Blue Murder at the Pink Parrot 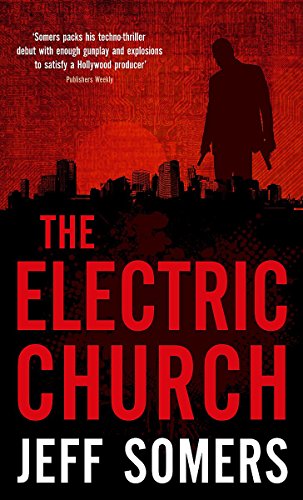 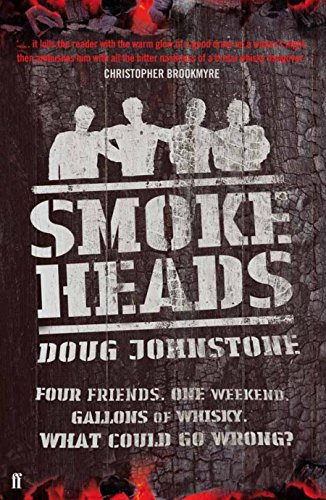 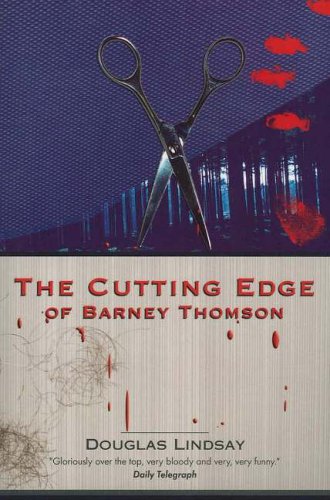 The Cutting Edge of Barney Thomson 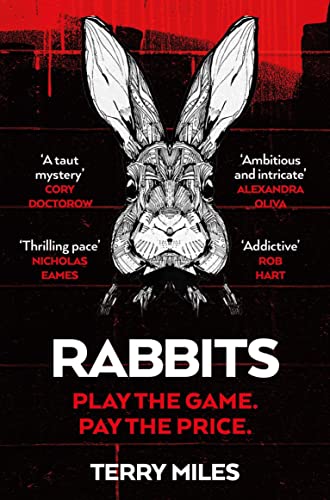 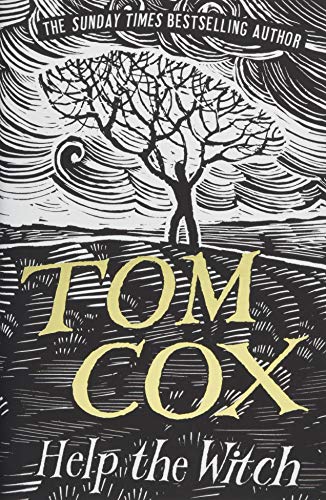 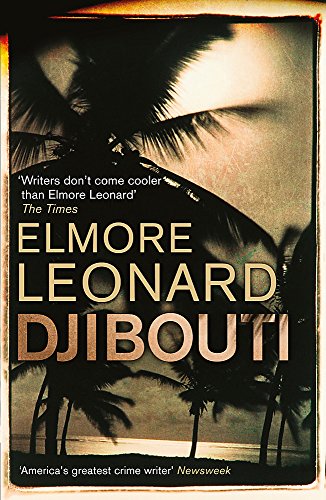 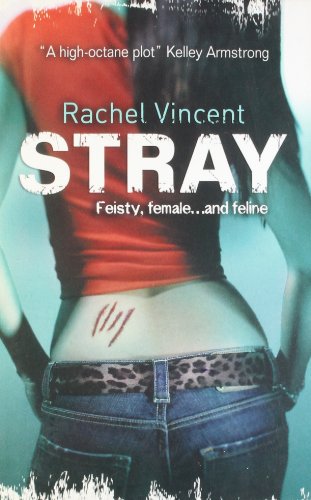 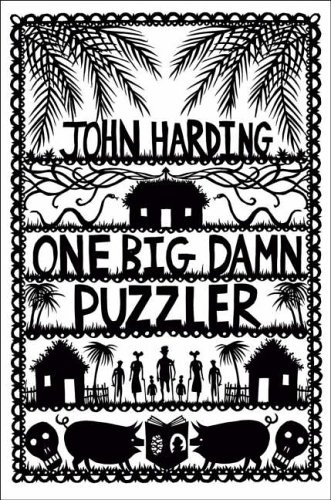 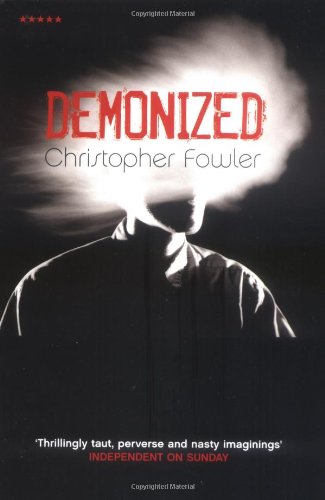 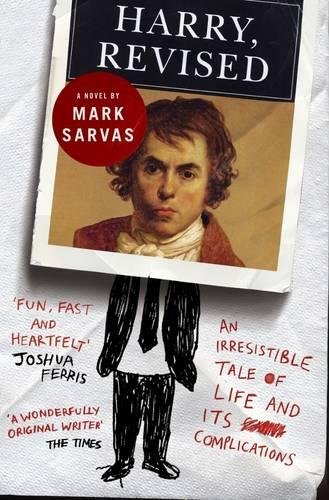